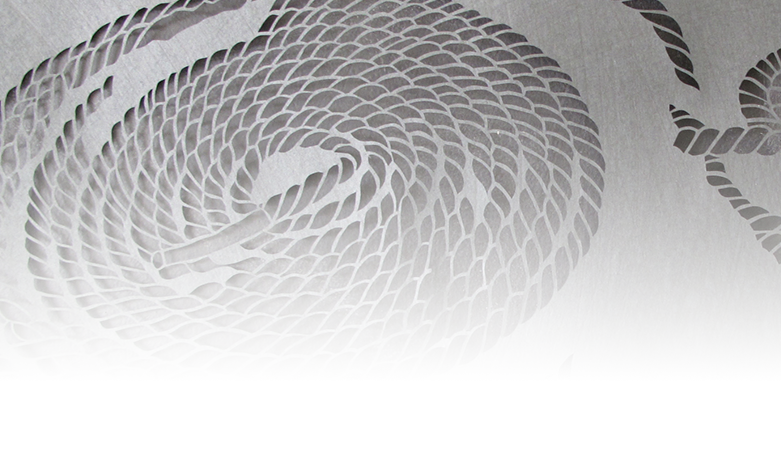 The knot is a metaphor for the continuous deformation of one’s landmarks, a process to which we all have to submit. Indeed, the knot appears to encompass opposed notions of subtlety and rigidity. In this project, the knot also represents our will to capture the environment. It testifies to a will which seeks to hold together objects as much as ideas, and is capable of measuring the ins and outs of its interrogations. It also examines social elements by creating networks and themes, which are constantly evolving in my work. It also puts the individual at the core of the idea of complexity, articulated through its relations to its surroundings. Indeed, in Lacan’s psychoanalytic image of the borromean knot, he defines a structure capable of explaining the three dimensions grounding all of his theories: the Imaginary, the Symbolic and the Real. 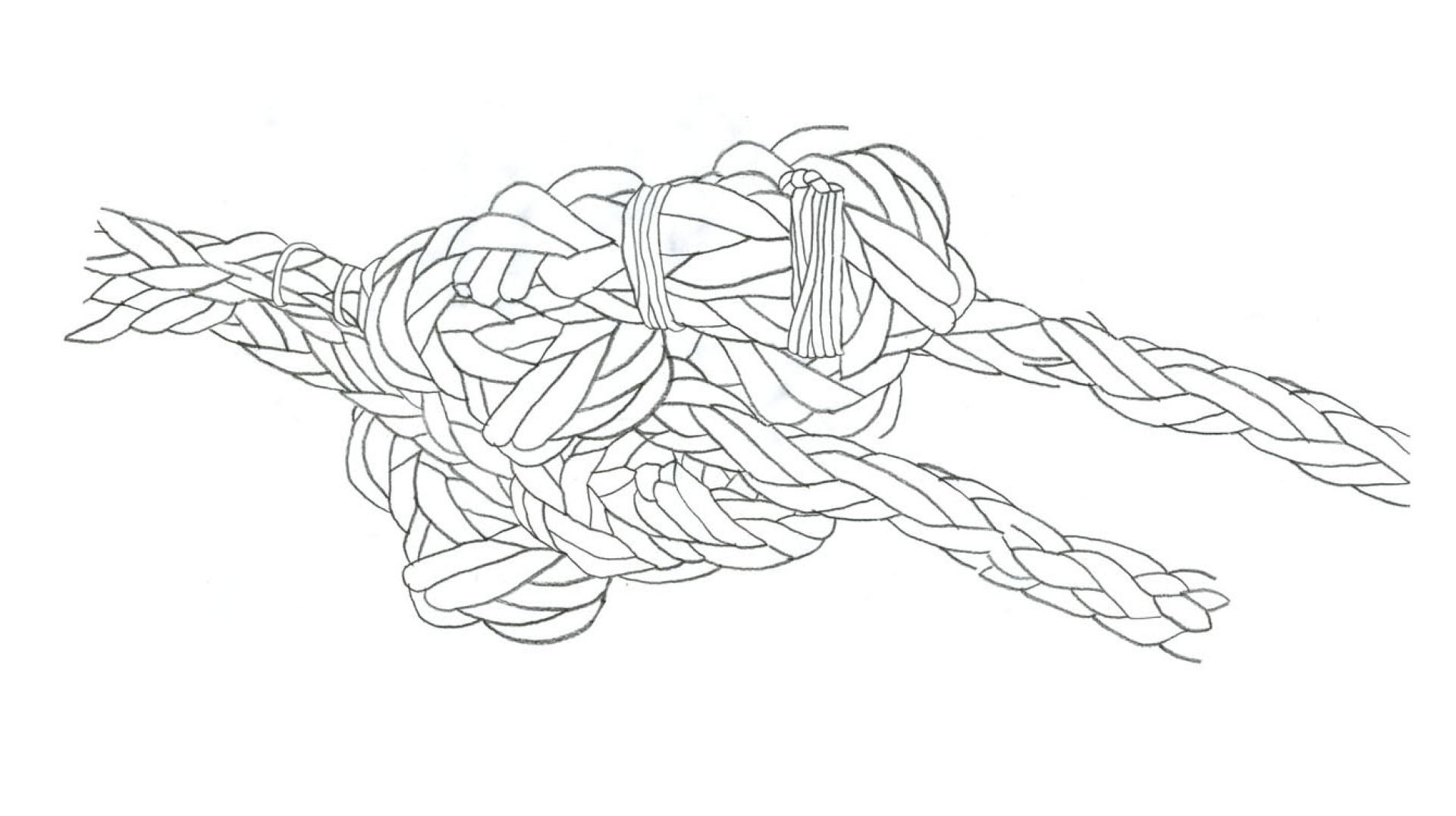 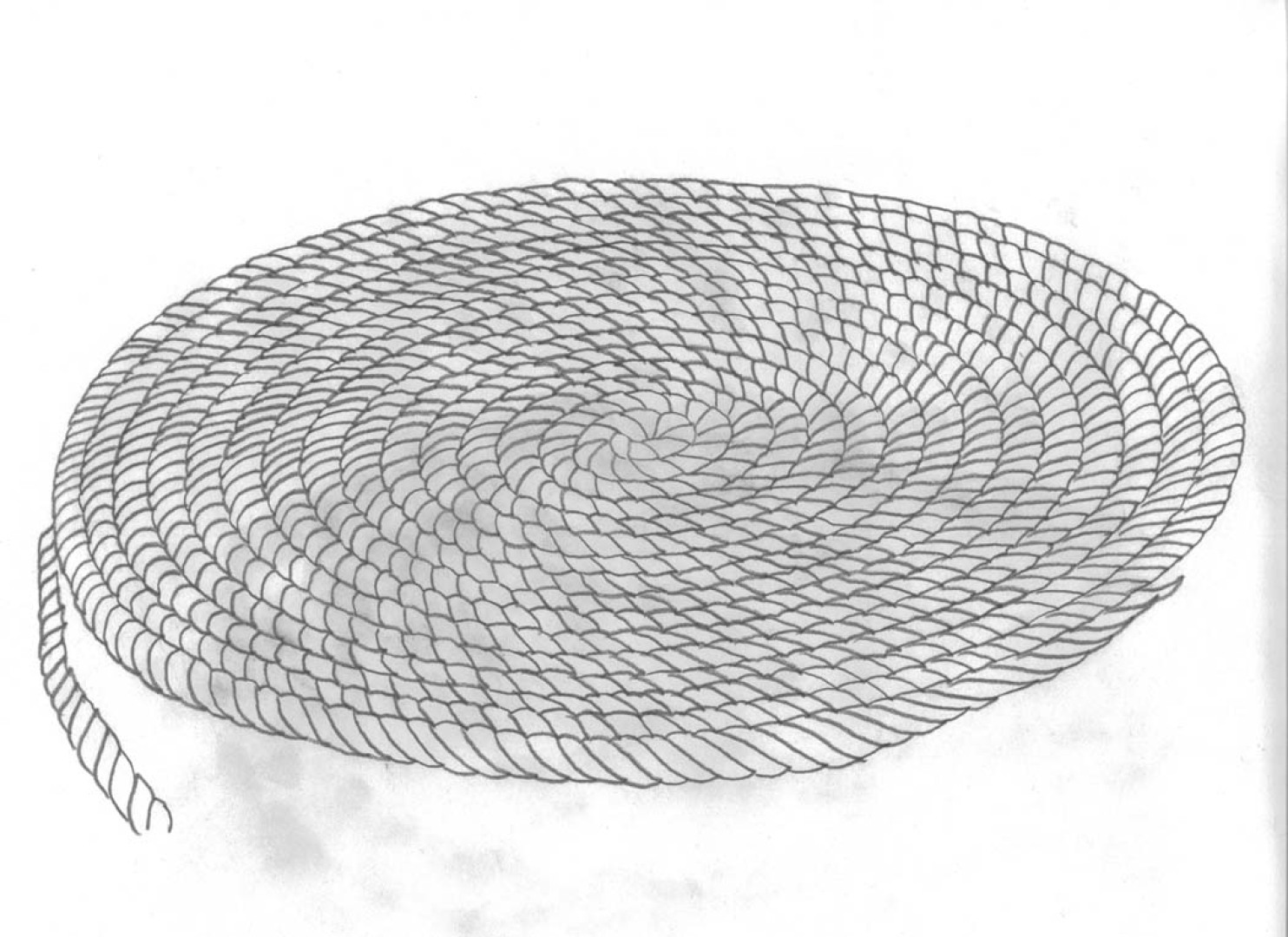 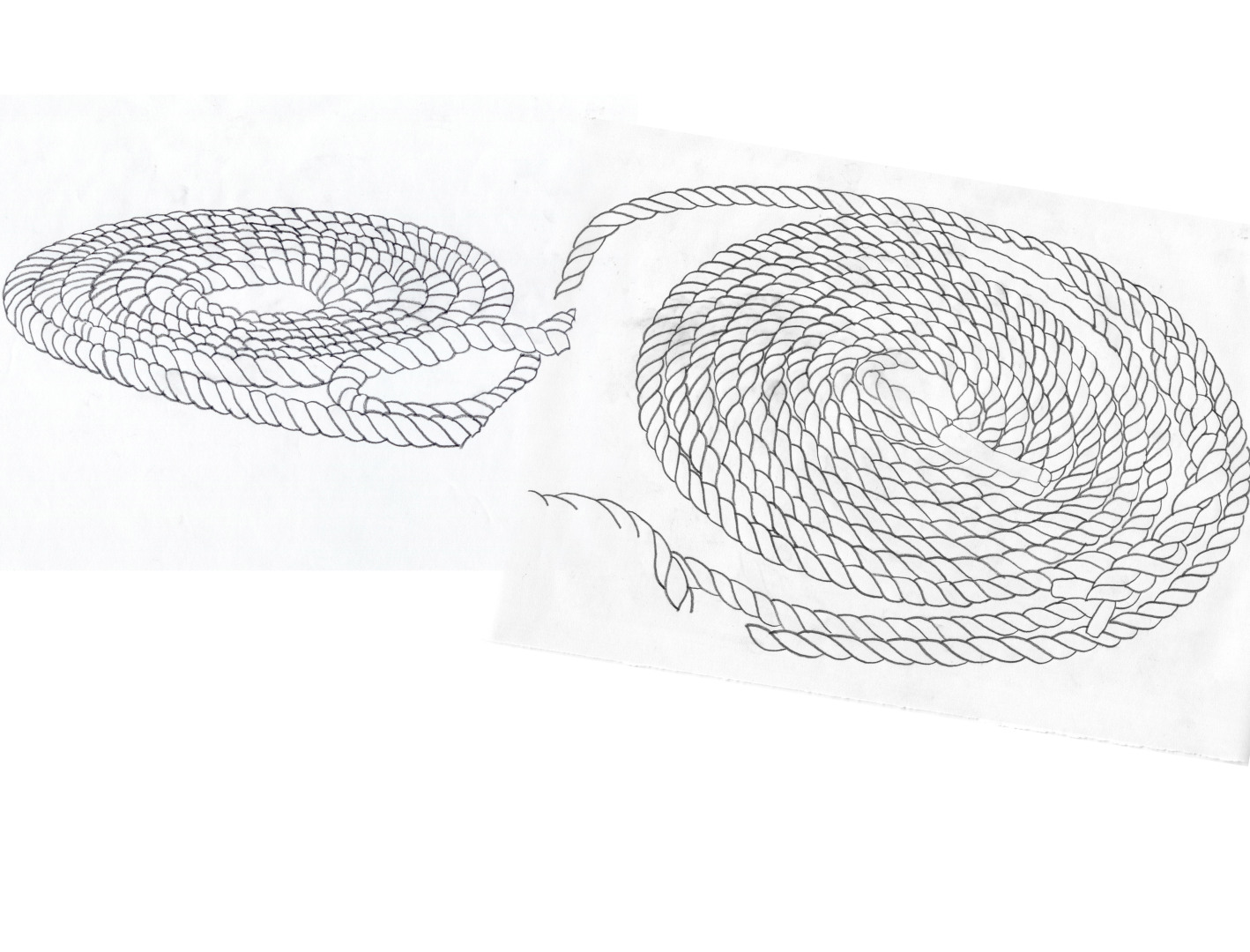 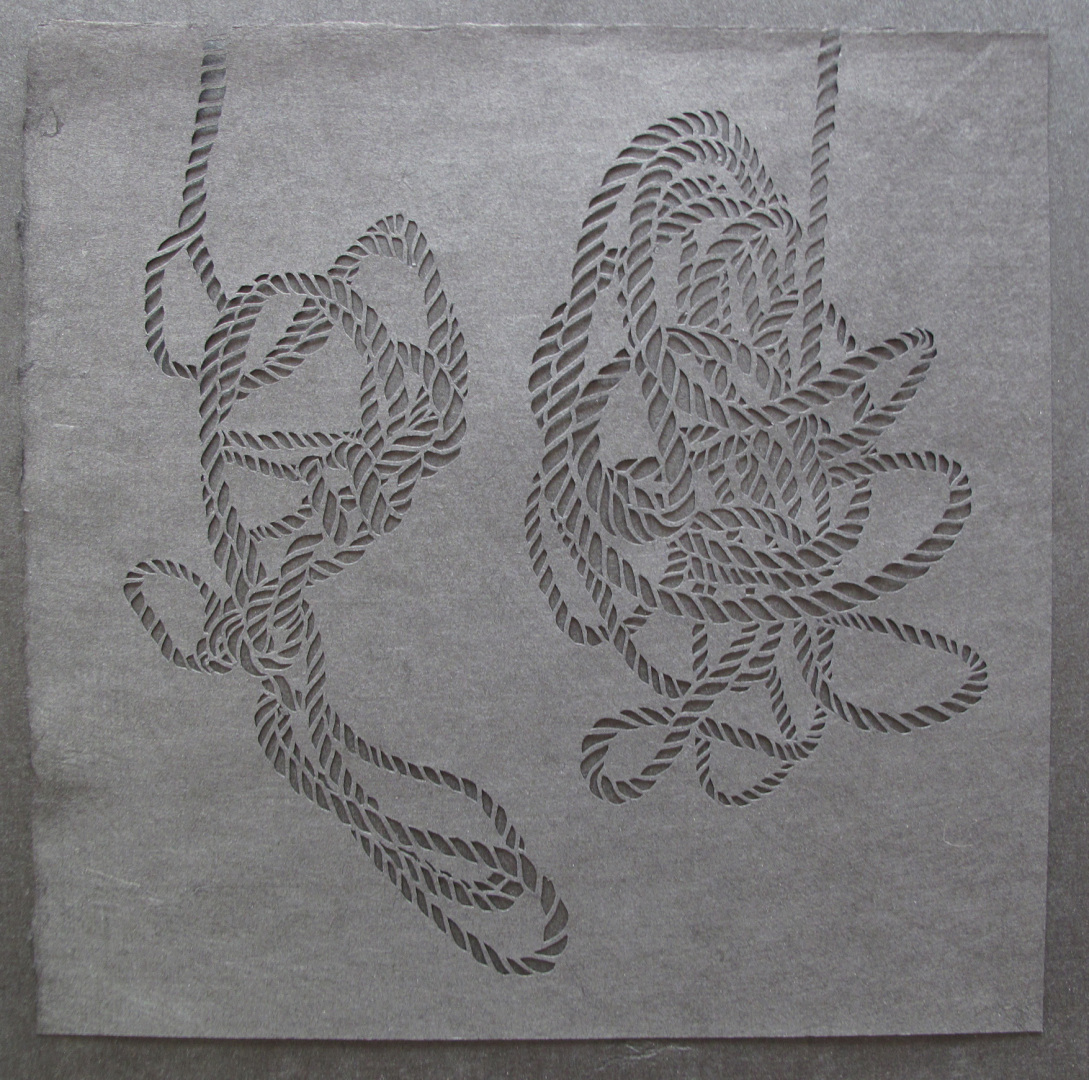 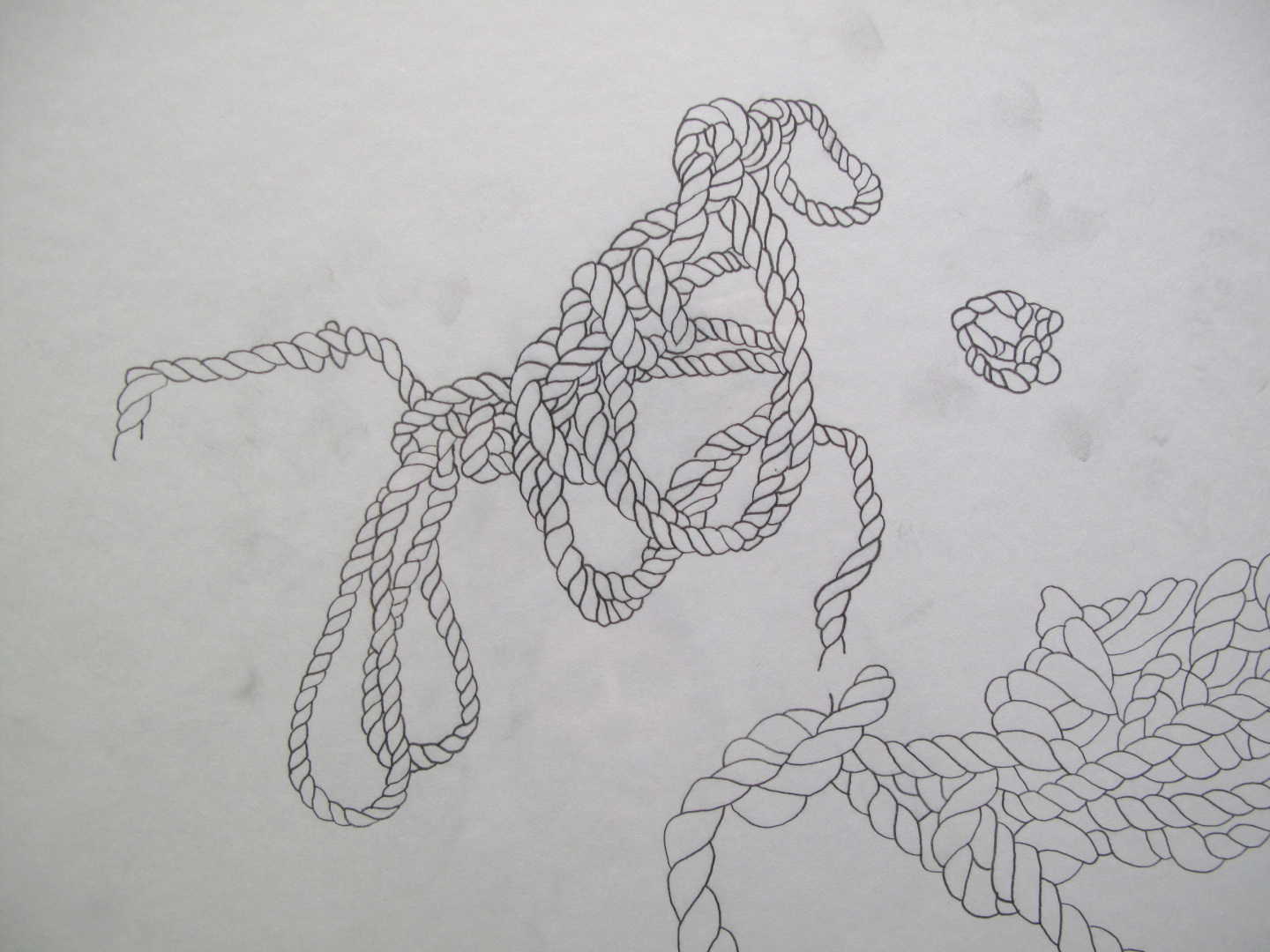 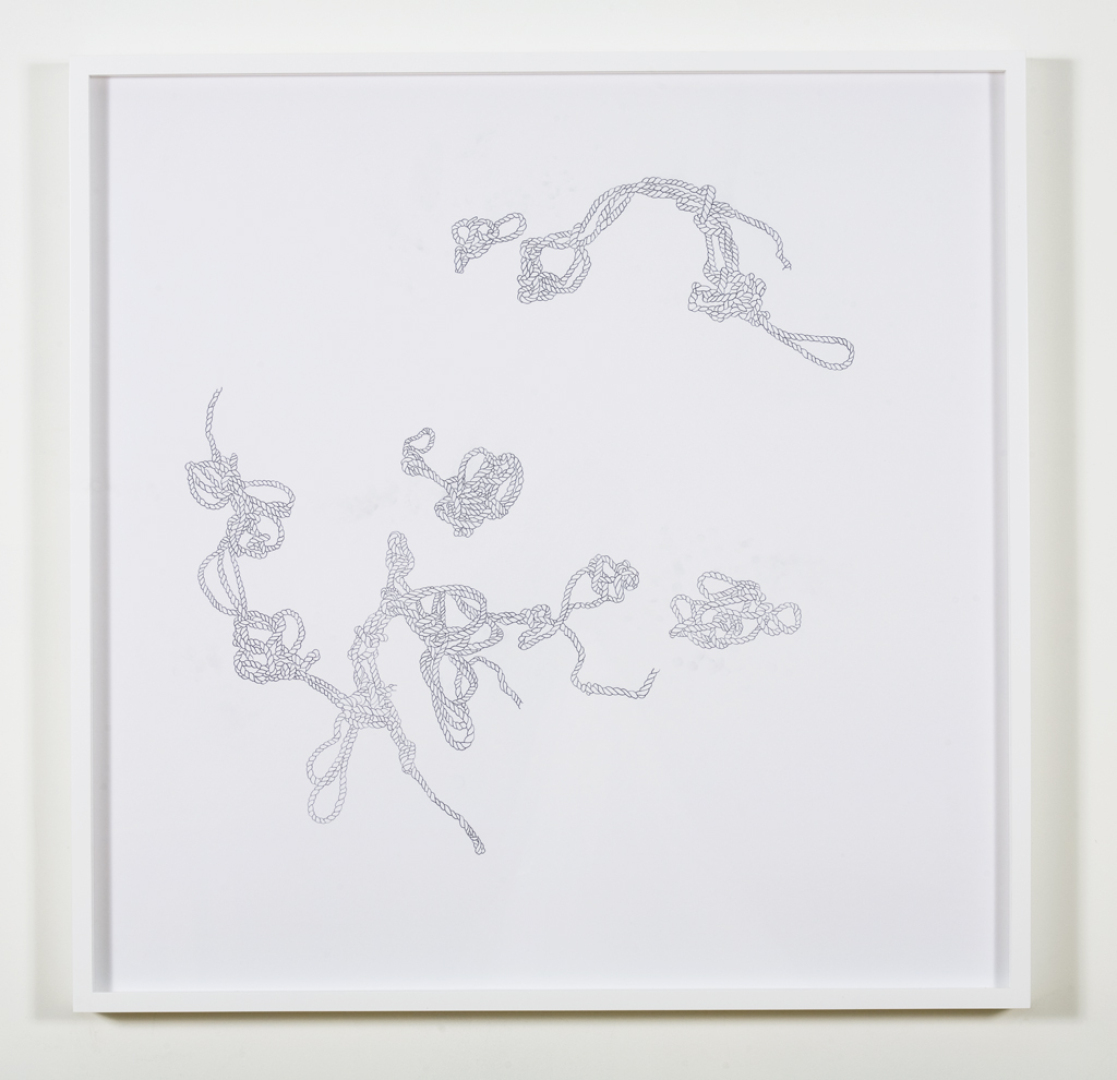 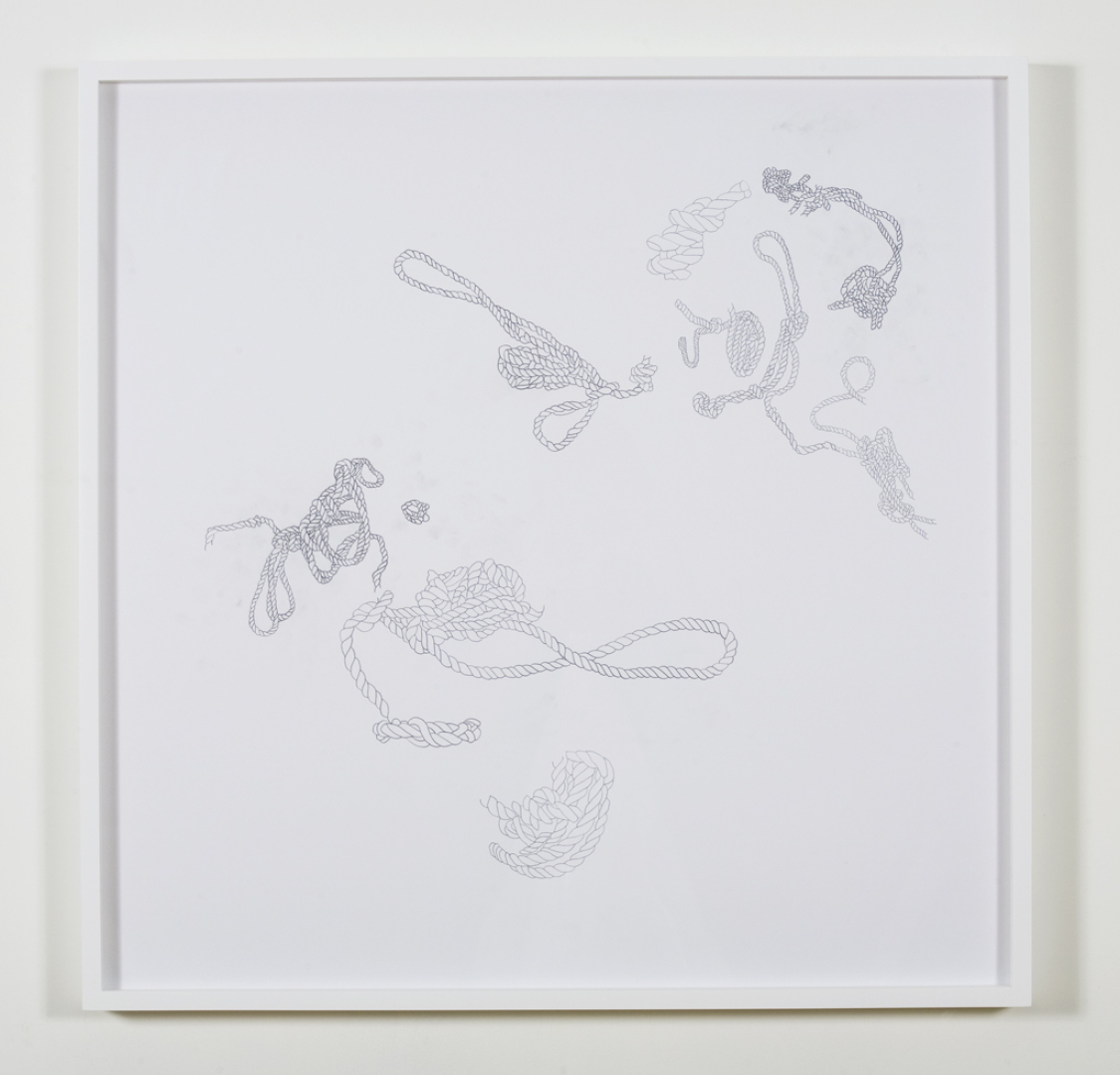 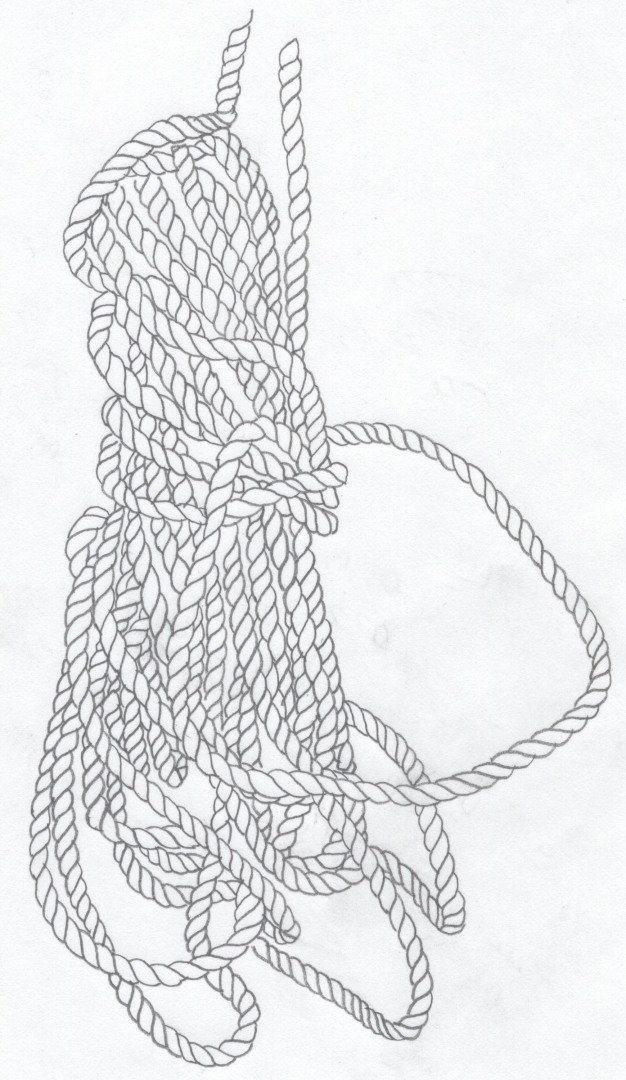 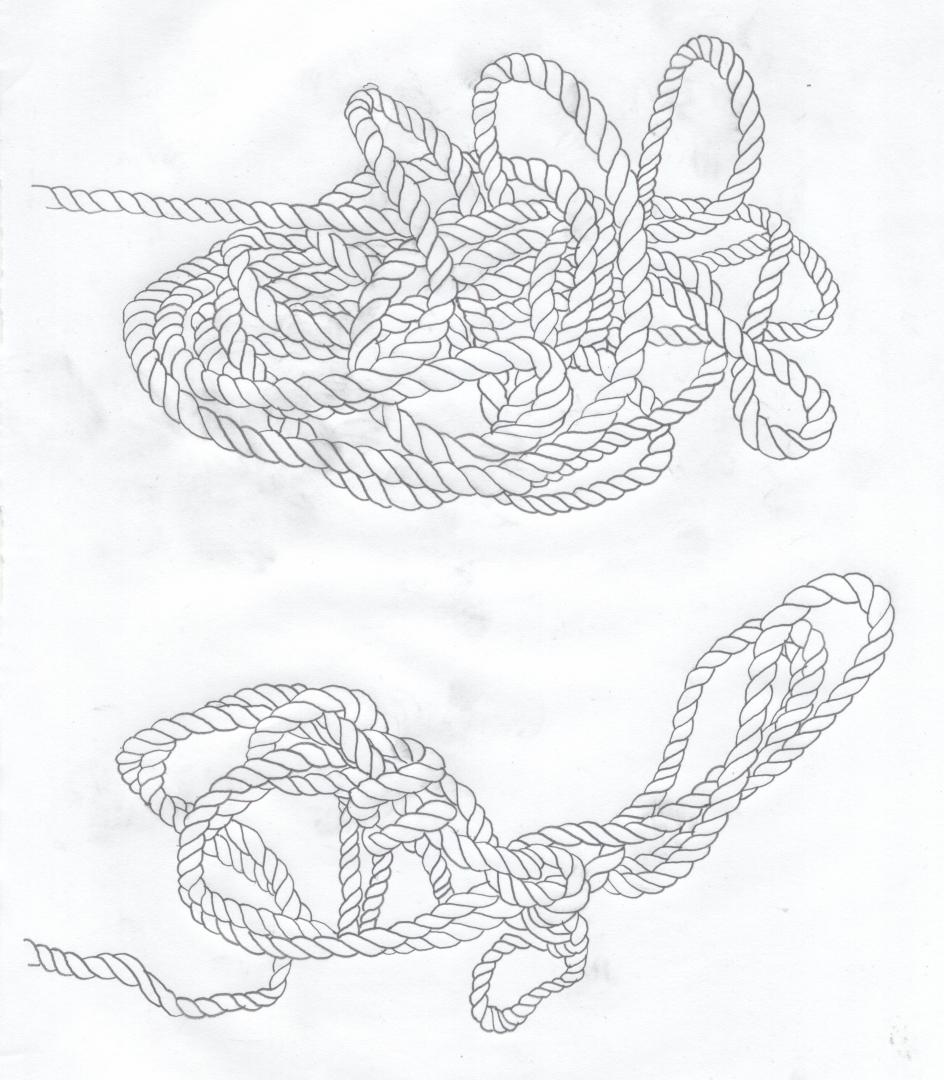 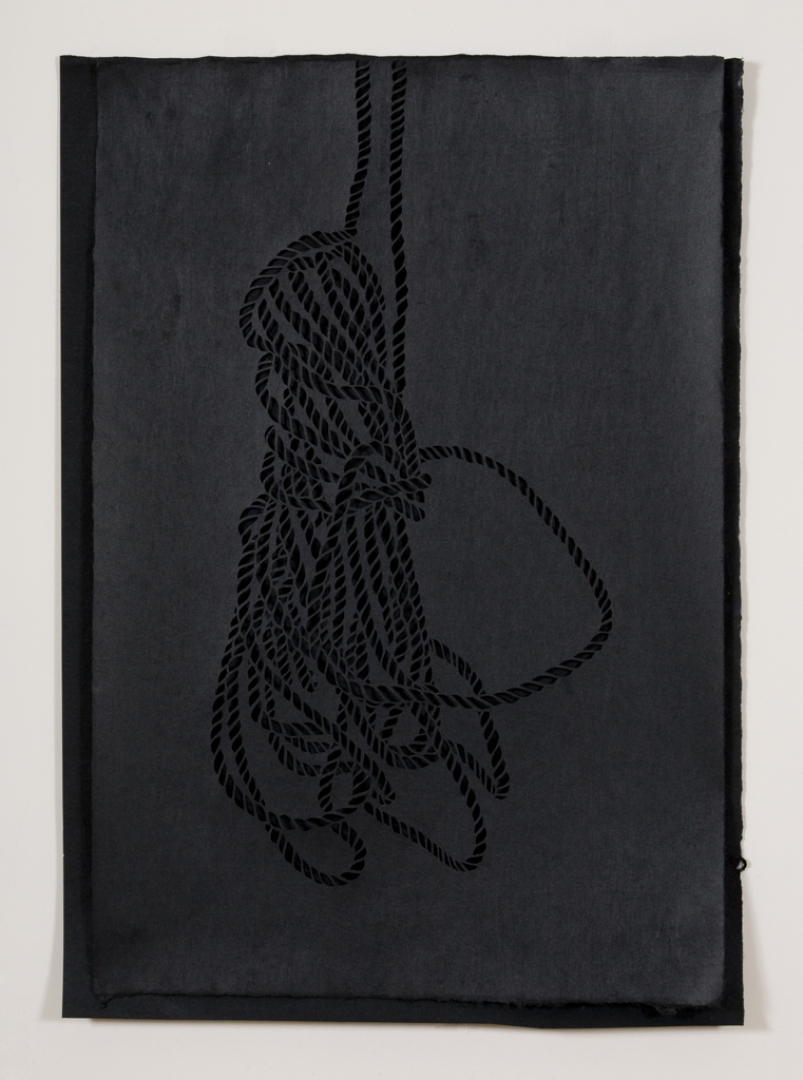 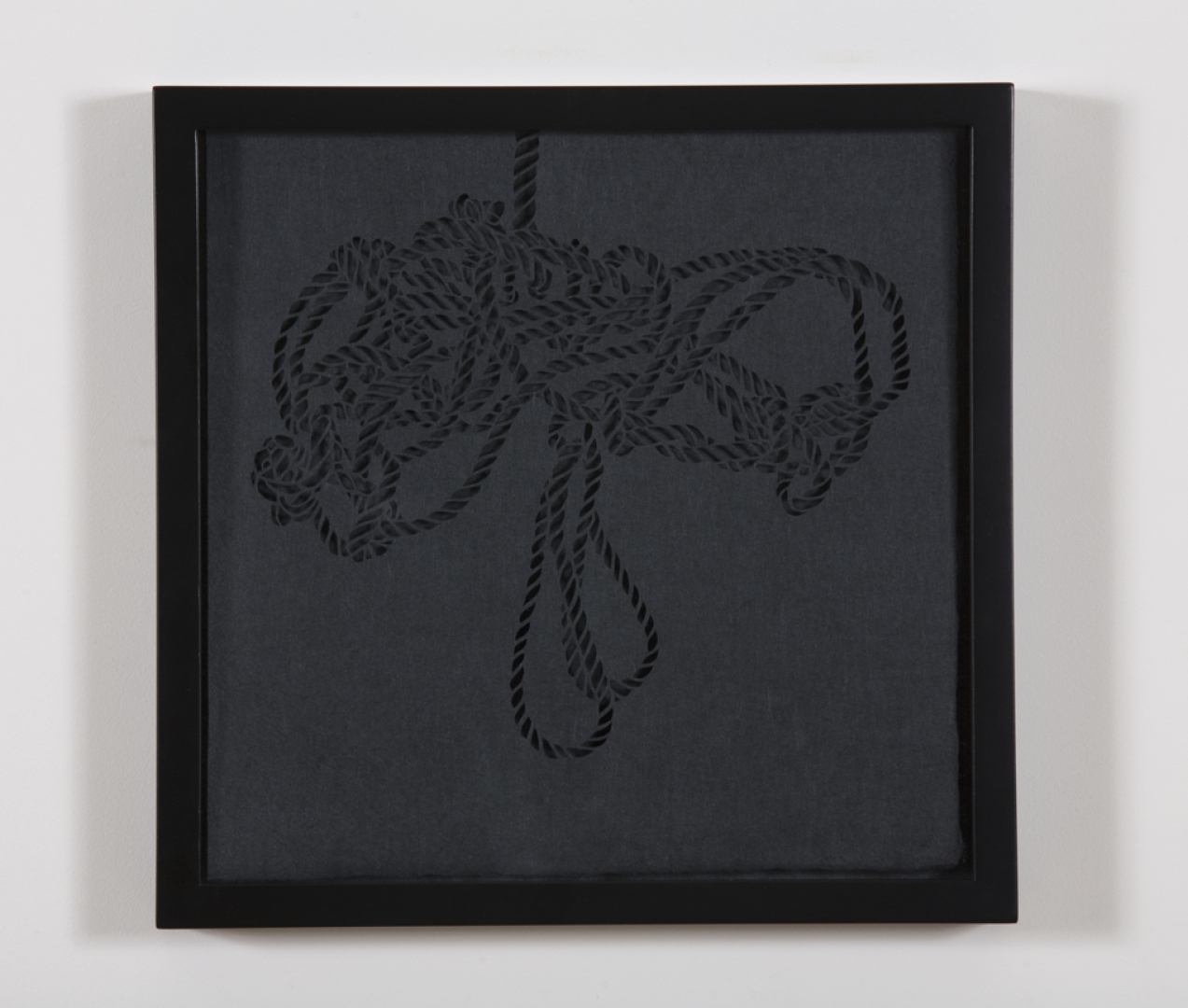 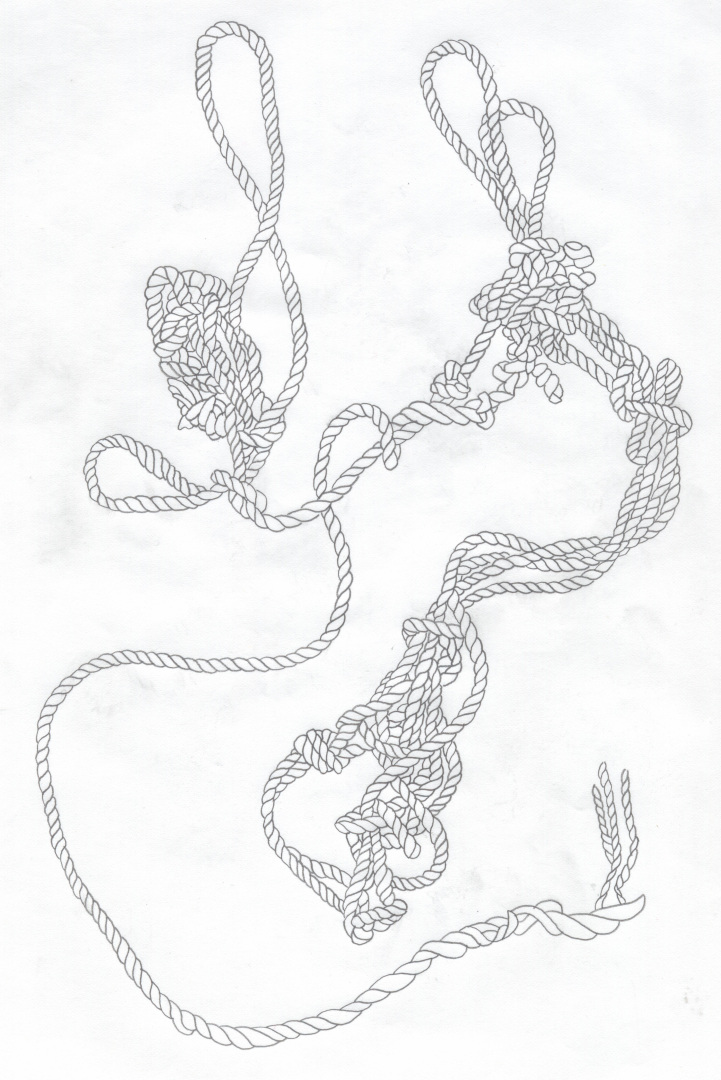 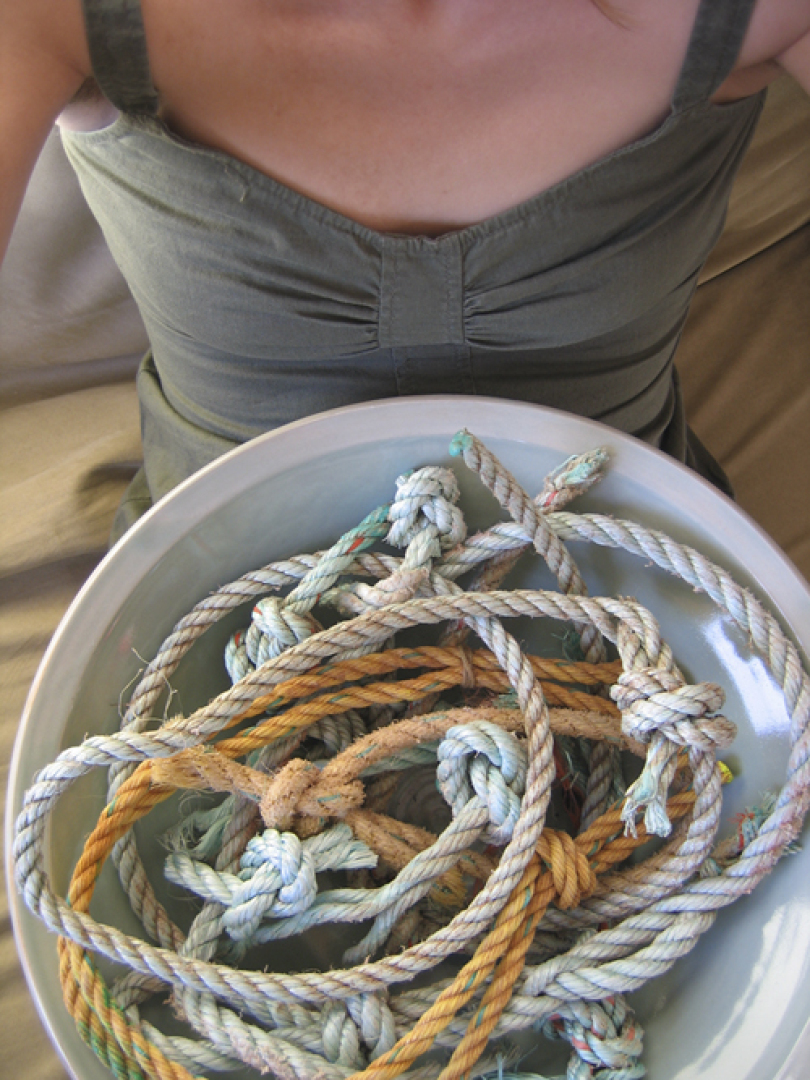