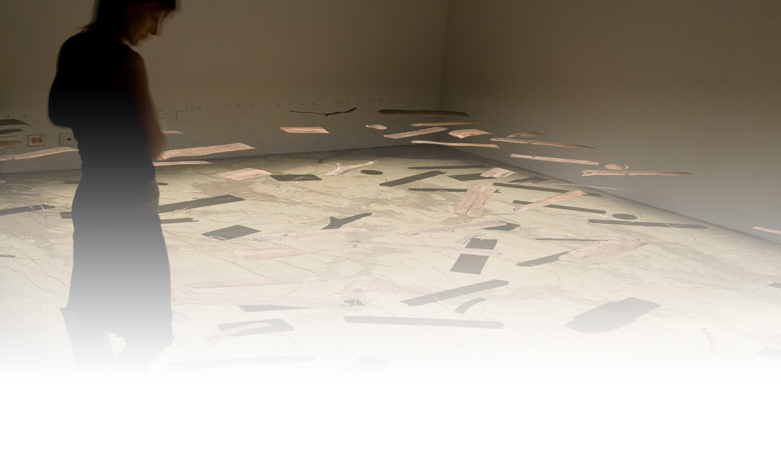 Summary
At first, we were hoping to find a situation of transition between image and sound. That meant for us investing in a kind of transitory space, to explore a path located between two adjacent territories that do not touch themselves. We have thus placed the image around an object in suspension on a floating line where only the emerging part is revealed. The sound, diffused under the image, becomes the space where the object is vanishing under the waterline. Its disappearance gives rise to a temporality that is related solely to the sound, creating a trajectory under the surface. 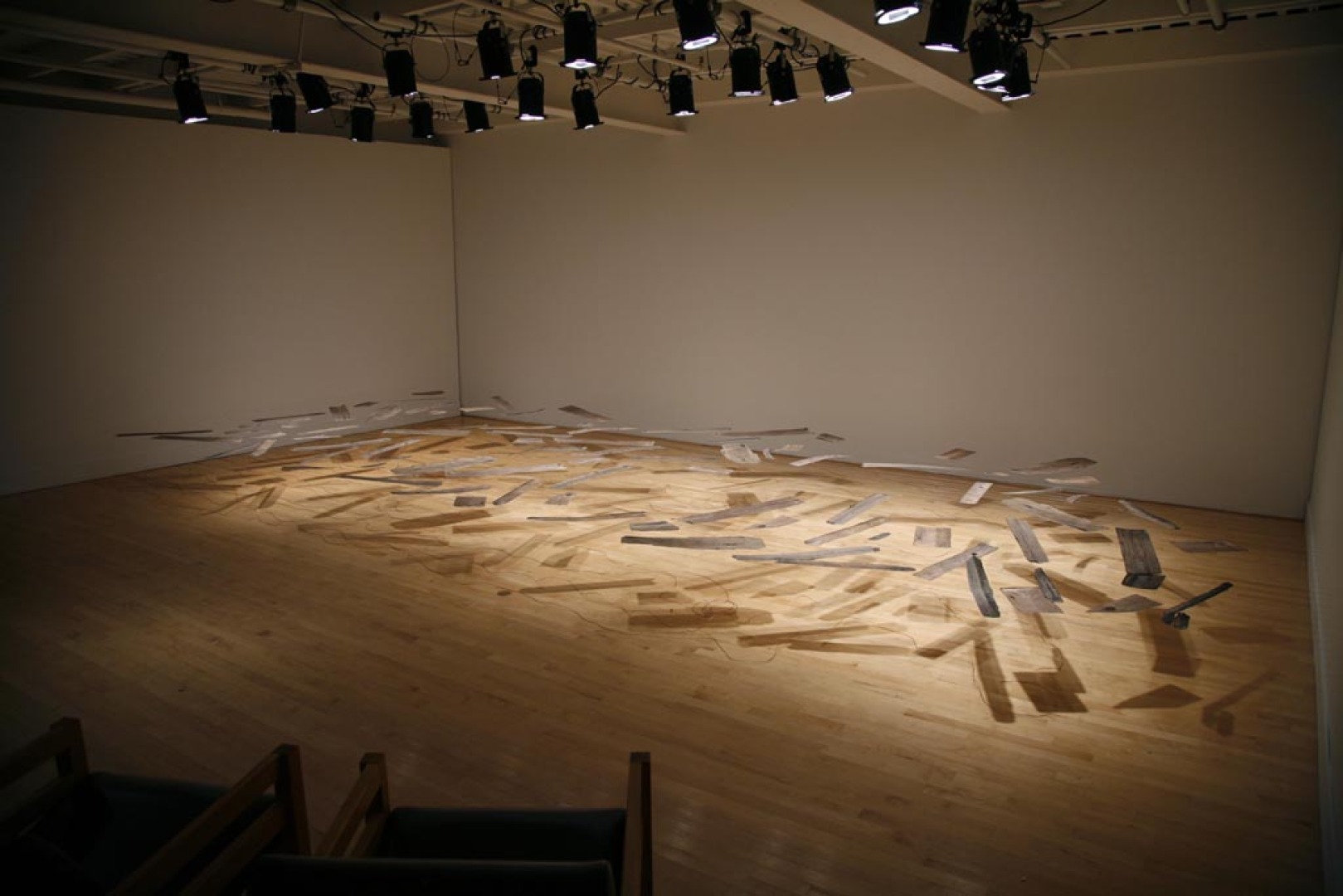 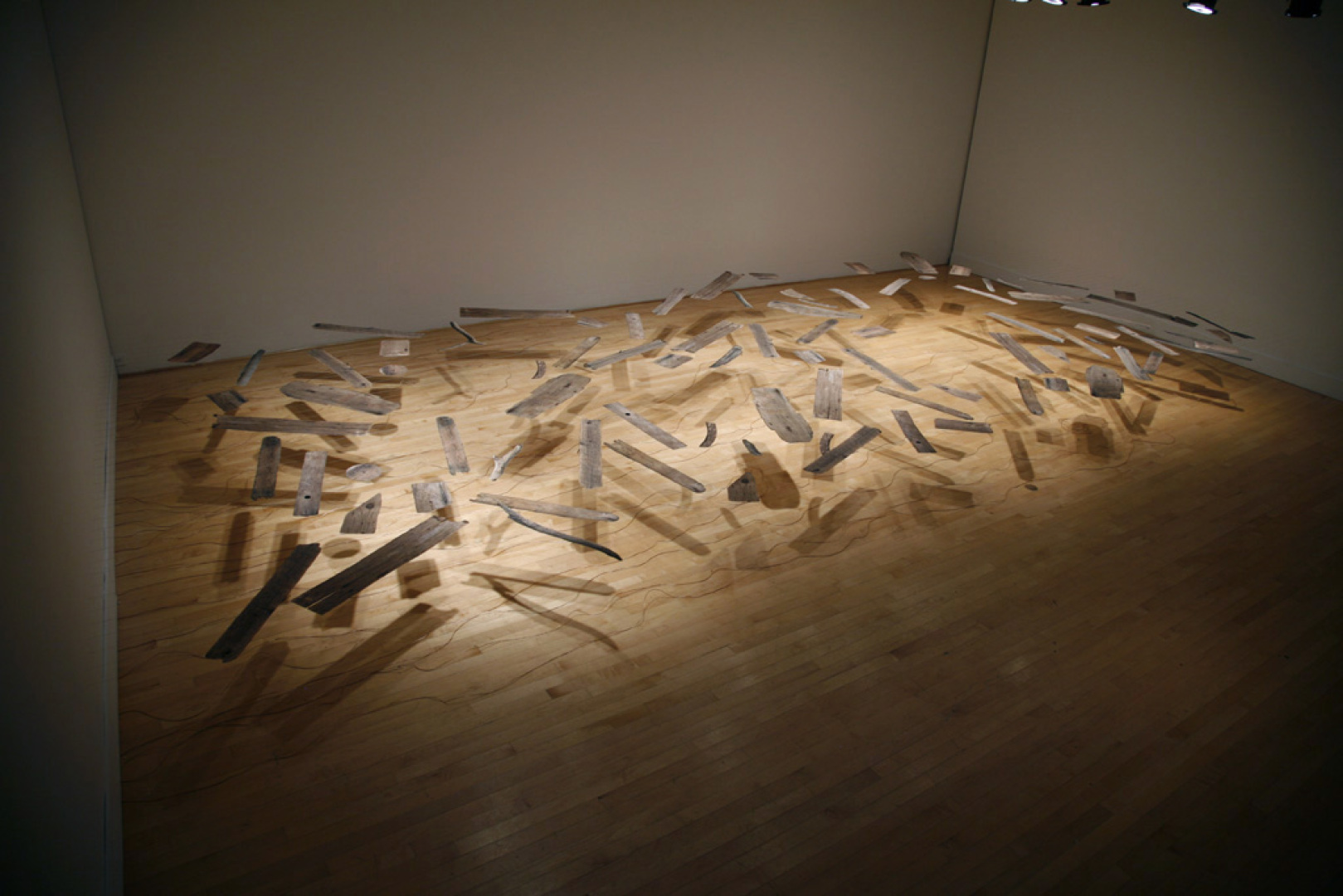 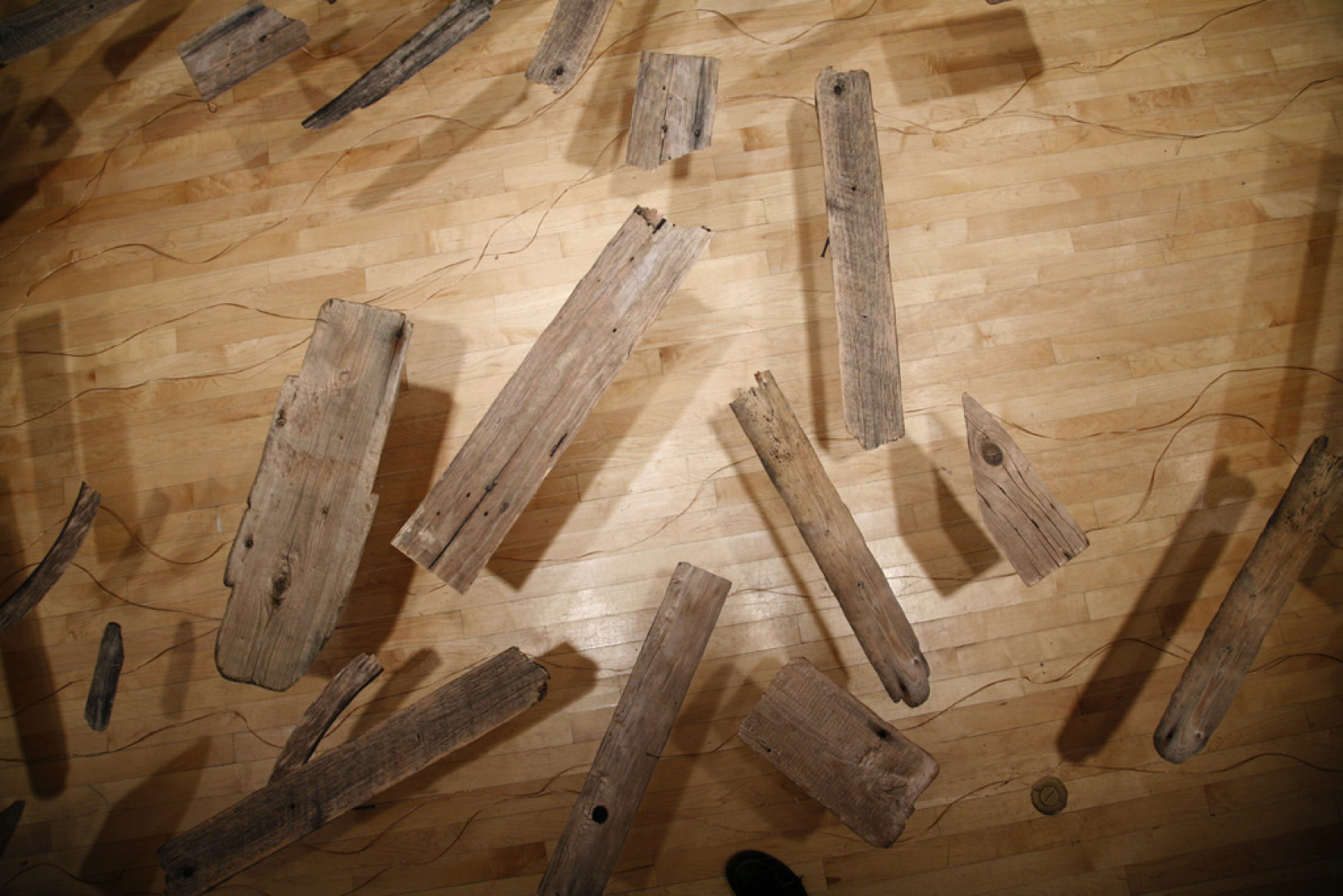 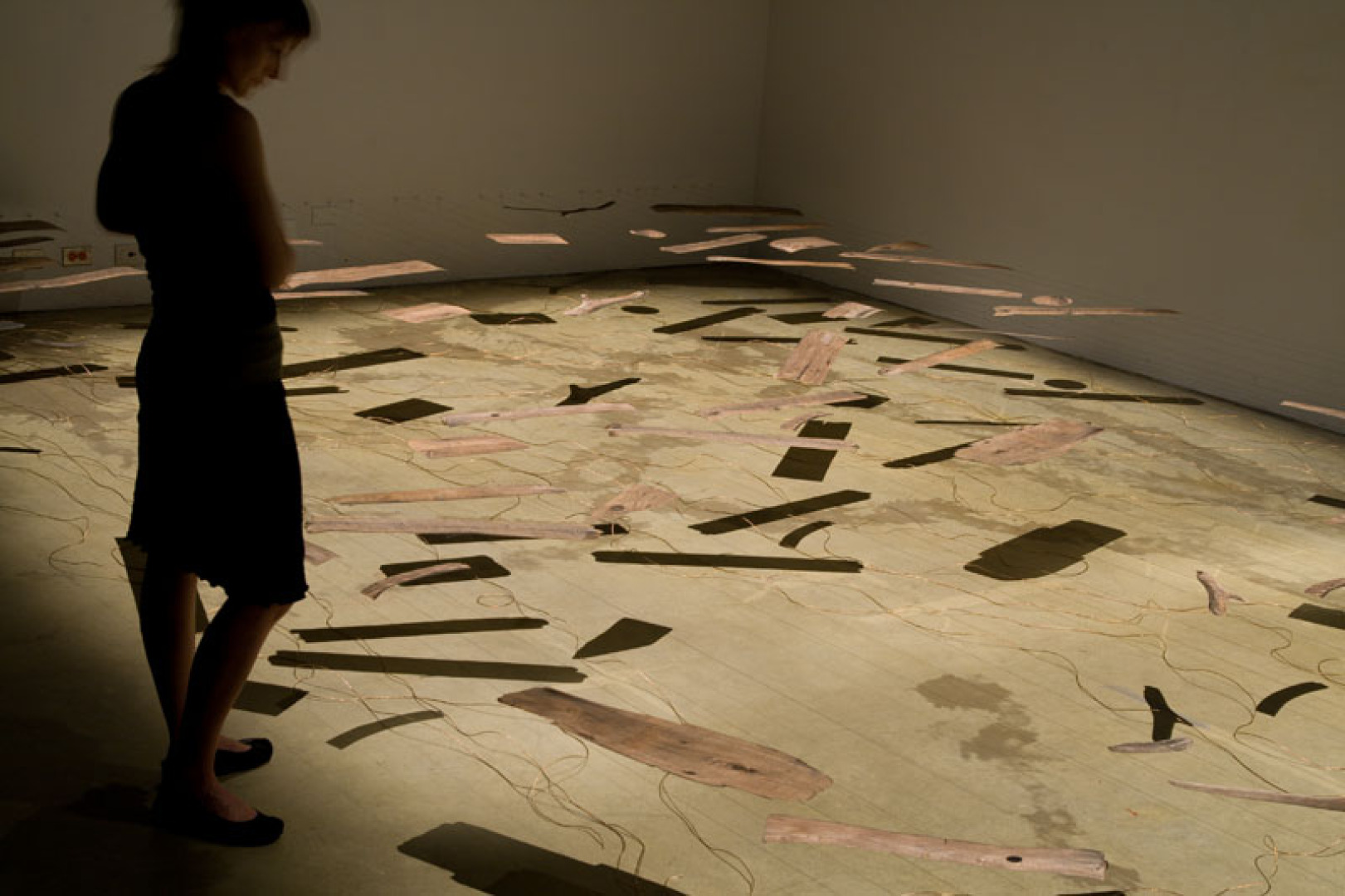 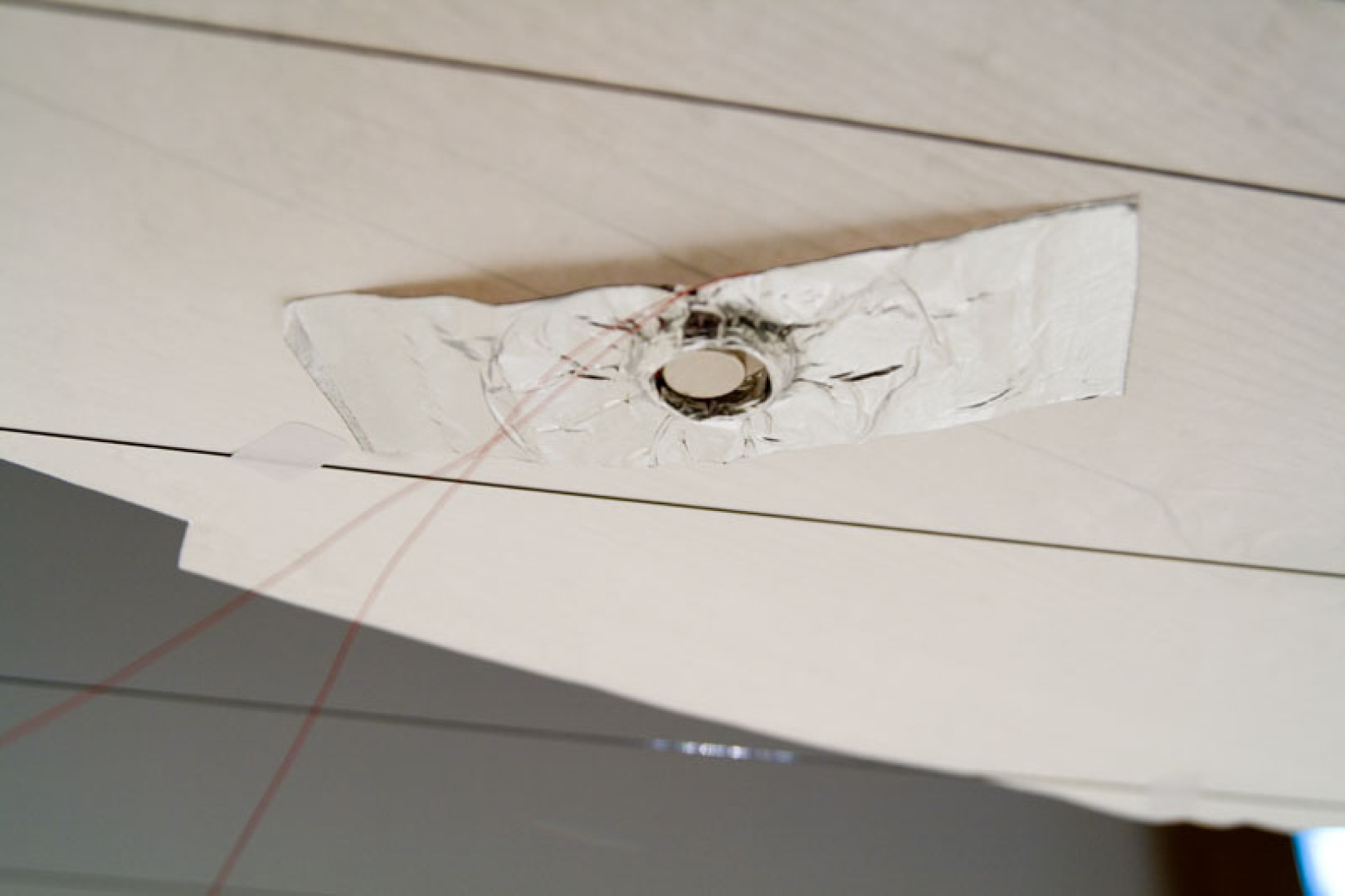